Wayne Homes has announced the promotion of Zach Ring to Construction Manager at the Belmont Model Center.

In his new role as Construction Manager, Ring will maintain relationships with homeowners and trade partners, as well as recruit, hire and train a production team. He will also lead the production team responsible for building homes throughout the large building area, which includes the Ohio Valley region, Northern West Virginia, the panhandle, and Southwest Pennsylvania.

Ring began working at Wayne Homes in 2014 as a Field Manager for the Belmont office and consistently ranked in the top echelon for Field Managers in customer satisfaction. Ring has also achieved many accomplishments, including managing the construction of the Newark Brentwood Farmhouse model in addition to his homeowner jobs.

“Zach has received accolades not only from his teammates at Wayne Homes but also his homeowners,” Senior Vice President of Construction, Steve Wessel, said. “We are proud to have him as a team member and we are very excited for what he will bring to the table in his new role.”

Ring looks forward to being more involved in all aspects of construction in his new role, as well as the preconstruction and sales processes.

Ring is a graduate of Monroe Central High School in Woodsfield, Ohio, and received his Bachelor’s Degree from the Ohio State University. He currently resides in Woodsfield, OH with his wife, Lindsay and their two children.

For more information about Wayne Homes, or to inquire about job opportunities, visit WayneHomes.com.

Wayne Homes is a custom home builder in Ohio, Pennsylvania, Indiana, Michigan, and West Virginia (see all Model Home Centers). We offer over 50 fully customizable floor plans and a team dedicated to providing the best experience in the home building industry. For more information, Ask Julie, our online sales team, by Live Chat or call us at (866) 253-6807. 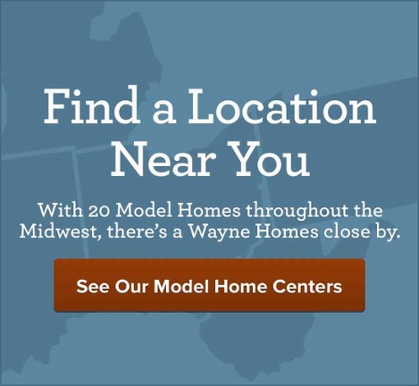 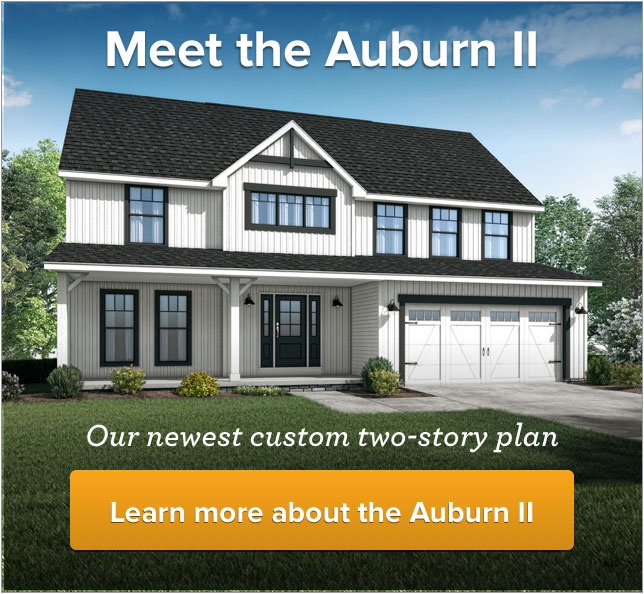 Saved to
My Favorites